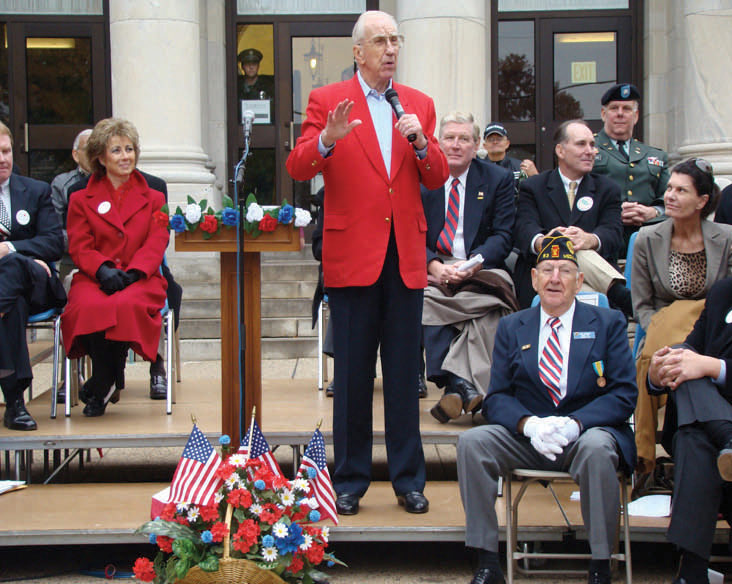 Ed McMahon flew 85 “bird dog” missions during his tour in Korea between 1952-1954 and was a one time resident of Delaware County, having lived in Drexel Hill while working for NBC 10.

Flag Exchange Ceremonies
Returning Iraq War Vets to area students, many of whom are in JROTC programs 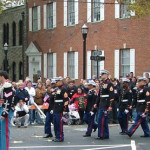 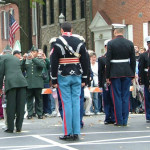 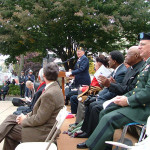 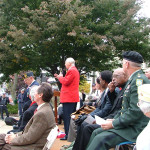 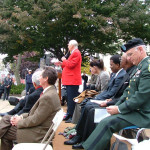 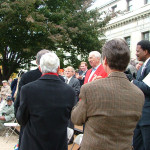 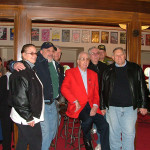 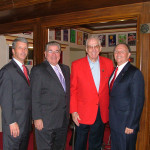 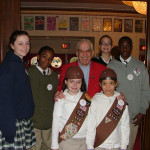 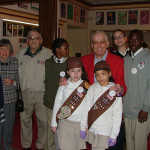