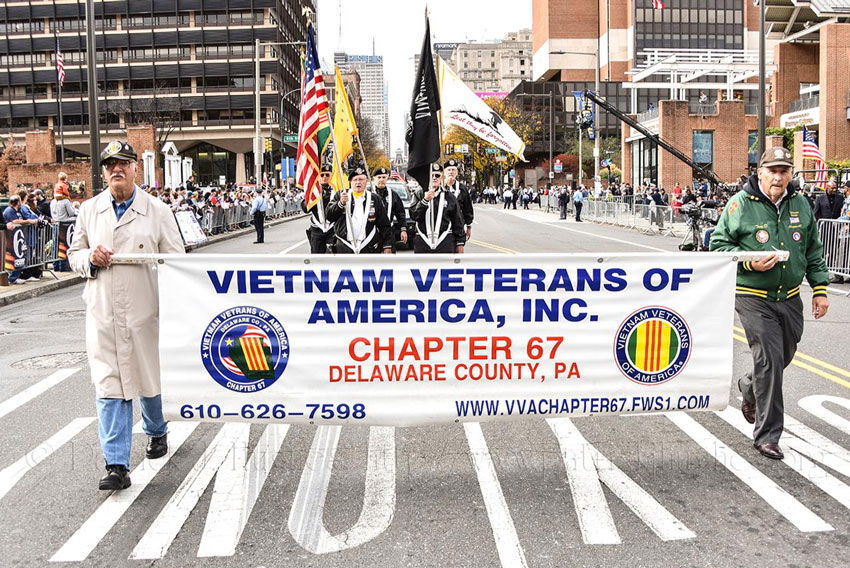 The Philadelphia Veterans Parade held the annual Parade honoring the sacrifices of our Veterans in the tri-state region, on Sunday, November 5th. The parade kicked off at 12:30 pm from JFK Blvd and North 16th Street. The parade route continued around City Hall, heading east on Market Street and ended at North 5th Street for the Veterans Festival. 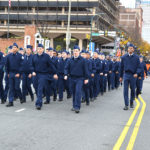 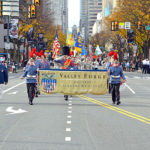 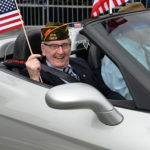 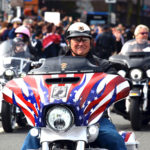 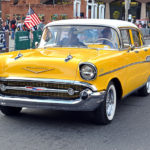 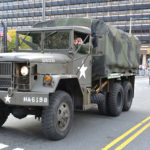 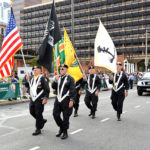 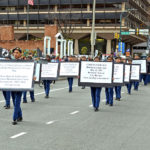 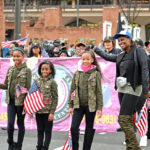 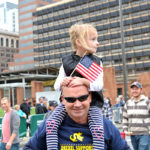 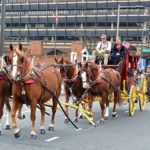 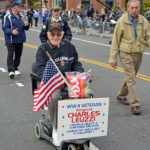 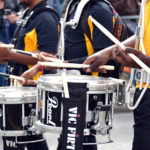 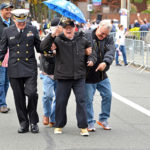 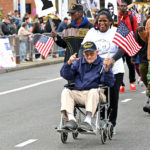 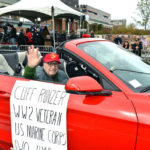 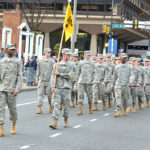 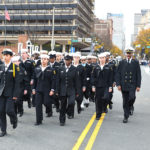 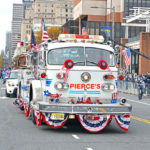 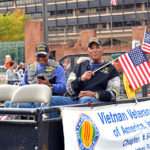 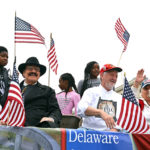 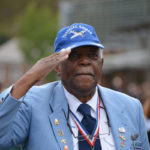 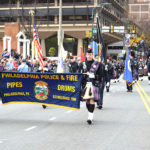 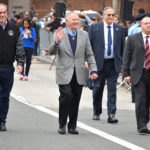