Police on motorcycles led the way, followed by uniformed horsemen in gleaming silver helmets with black plumes from the Philadelphia City Troop Cavalry, established in 1774. They were followed by dignitaries in classic cars, one of them a Pearl harbor vet.

We want to thank PECO and Independence Blue Cross for their generous support for veterans. 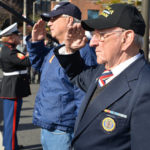 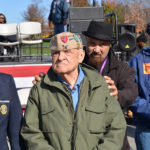 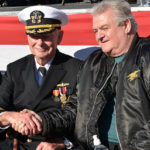 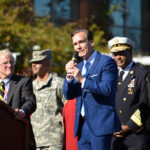 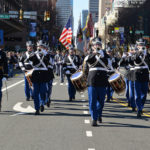 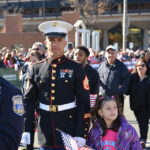 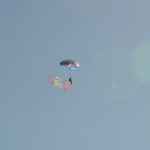